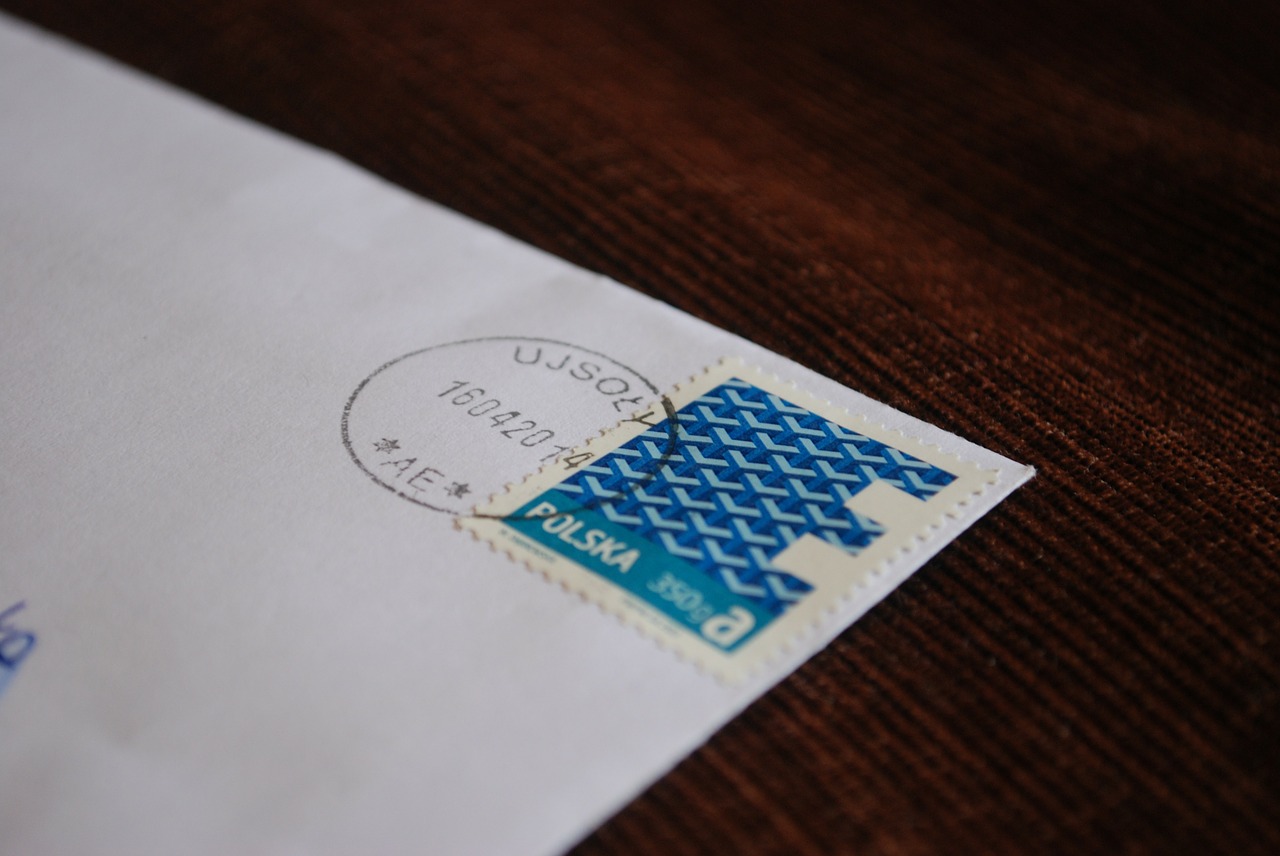 Sladjan Lazic, the career boss, asks in his current blog parade “How do you want to work in the future?” I spontaneously remembered my letter from the future, which I wrote to myself recently during the intrinsify.me email challenge. I have expanded and reformulated the letter a little. Now it describes how I see work in the future, but also my very personal vision.

it’s Wednesday 30.4.2025. I’m sitting comfortably on the balcony and start the “weekend” with a tasty bottle of Craft-Beer! The next four days we go to Barcelona. You must think this is a long weekend. But we don’t have the weekend anymore. I no longer distinguish between work and leisure time.

In 2018 you already asked yourself which activities are actually work and which free time. Cleaning up the dishwasher and taking out the garbage always felt like work, but happened in my spare time and were unpaid. The innovation blog article was created in my spare time, was a lot of fun and didn’t feel like work. But you could also use it for your employer later. So work after all? And then there were the numerous hours in which you taught children programming in the STEM garage. This was organized by your employer, but took place on Saturday during leisure time. Teachers would be paid for it, the joy of the children was enough for you as “reward”.

Speaking of wages, now you’ll want to know what my income is today. First, I’m still employed in the company. However, no longer 38.5 hours a week, but only 30 hours a month. In return, there is a basic income of 1000 EUR. You came up with the concept in a session at the 5th corporate Wevent. Automation progressed further and further and companies were constantly reducing their workforce. Why not simply continue to employ everyone in the company and reduce working hours and income to such an extent that basic needs are still covered? It cost you a lot of persuasion to dare this experiment. It soon became clear, however, that everyone involved won. The companies benefited enormously from the flexibility of the large workforce. Thanks to automation, the fixed costs per employee were now so low that it was no big burden to employ one more or less. The employees performed extremely well. Due to their numerous secondary activities, new perspectives came into the company and the company continued to develop. The state rewarded the concept with tax advantages, as it also saved some costs (unemployment benefits and employment agencies). The unconditional basic income is no longer actually needed.

In addition to my employment in the corporate, I offer innovation workshops. You already had a lot of fun in your company back then. Why limit such an activity to a few hours a month? At some point I also offered this service to other companies. Understanding the customer problem together, collecting, evaluating, further developing and testing whether it works on the market. The energy is always incredibly high and it is simply a pleasure to achieve results at such high speeds and without reactive power. Even if you realize at the end of the workshop that the product will not survive on the market, it is a success. Incidentally, this activity never feels like work.

I have also made my second passion, presentation, my profession. How much I earn with it is very different. The day after tomorrow is my keynote speech at the European Innovation Symposium. This has earned me my trip to Barcelona and I can also afford tasty tapas and wines in the various bodegas. But I also do it often pro bono. The motto “Sharing makes you rich” has proven to be true many times. Recently a winemaker enjoyed my lecture “Who fears every cloud” so much that he invited me to his farm. The evening was so funny and delicious, you can’t buy it for any money in the world. You probably never would have dreamed of that while writing the respective blog post;)

I still work with children, by the way. Unfortunately, the Ministry of Education has not yet succeeded in transforming the school system for the future. Instead of complaining about politics, we just did something. With the kids we are now doing project work for several weeks instead of Saturday appointments in the STEM garage. You won’t believe how quickly science, entrepreneurship and global collaboration are learned. We don’t get paid for that. The joy of the children and the feeling of doing something for society are reward enough. And it also has a positive effect on my Economy for the Common Good Index, a new indicator.

I’ll tell you more about the common good another time. Because I’ve got to go and pack my bags.

Many greetings from the year 2025,
Tobias

Whether and when this vision will become reality, I do not know. But I will work towards it. What do you think about that? Do you find it desirable or rather unattractive? Social romanticism or perhaps already reality in parts? What would your letter from 2025 look like?

I am curious about your feedback in the commentary, on social media or by email to [email]tobias@companypirate.de[/email].