What is happening in Munich on the subject of digital? Is competition a result generator? What is the drama triangle? A text-heavy but no less interesting treasure creates new perspectives. Digitalization is on everyone’s lips and also in past treasure it was often a topic. For everybody interested in practice instead of theory, Google published 25 stories from the state capital of Bavaria and made it as Nugget #1 into… Read More »Treasure 99 – Digital, Competition, Drama-Triangle 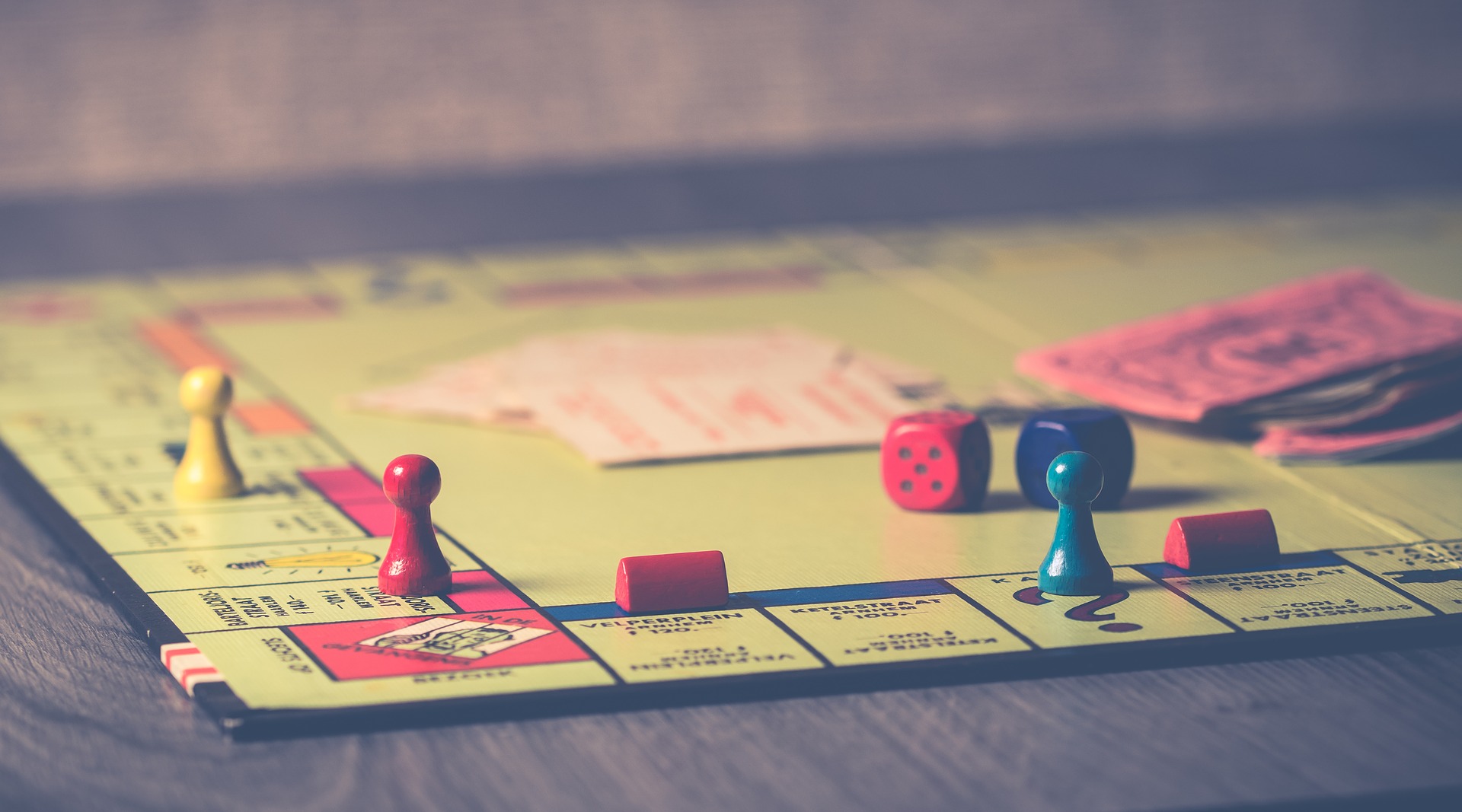 What if there was no competition?