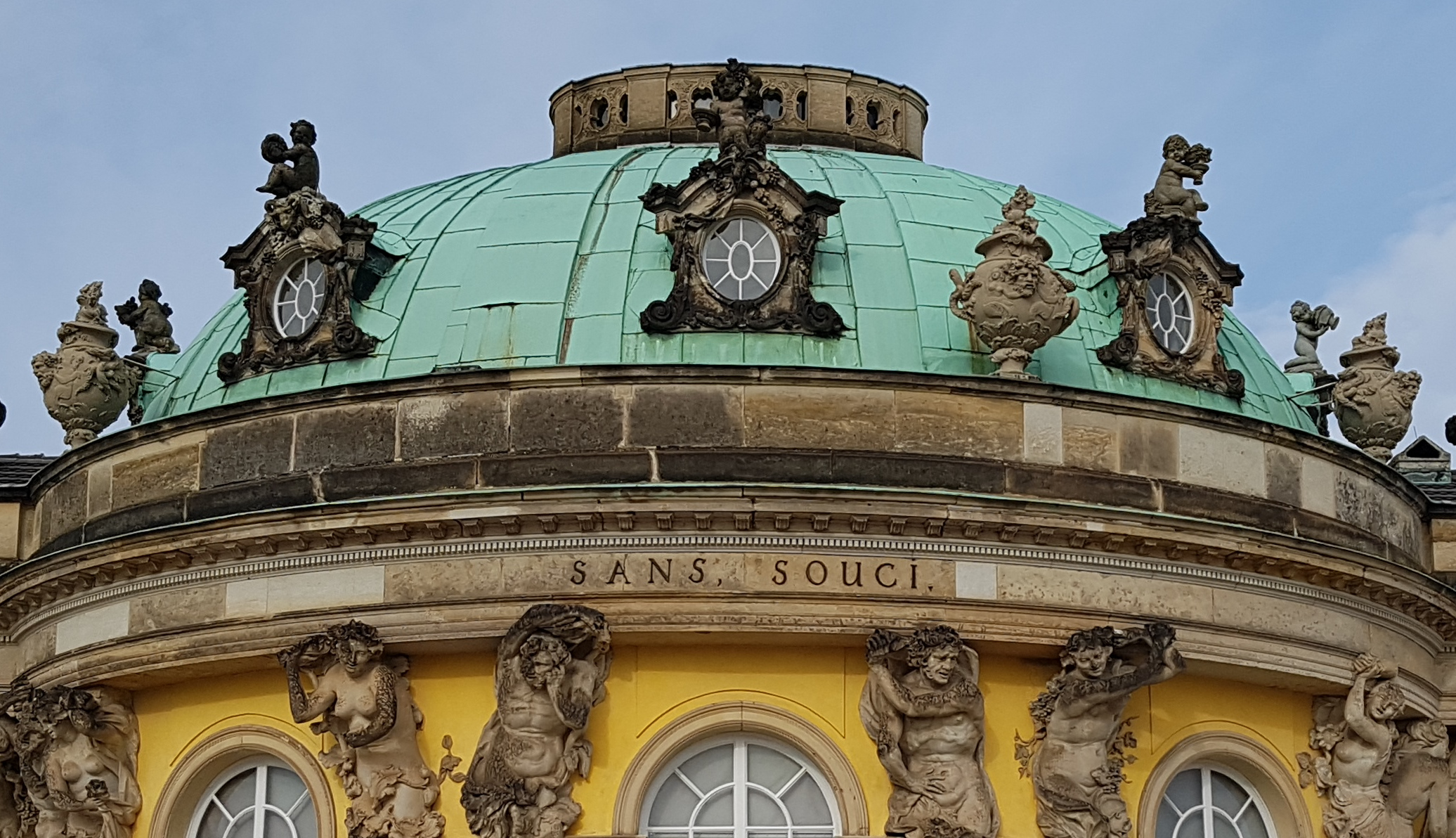 Before I write to the question “What if there was no competition?”, I have another post on corporate change. The reason for this is the Haufe group, which called for a blog parade on the subject of corporate rebels. They got one of my tweets in the article. Of course, this motivated me to share my experiences as a company pirate.

Haufe asks: “Which tools and methods do lateral thinkers need?” Fortunately, I found the secret recipe for successful corporate rebels:

1 kg of frustration
2 tbsp. courage
1 knife tip Despite
10 ml vitamin B (alternatively a piece of good wire to the Senior VP)

Pour the mixture with boiling water, leave to soak for 10 minutes and drink daily. And that’s what happens with the changes in the company.

Joking aside! I mean, they don’t exist, the magic miracle pill or the method of success for rebels and change in the company. Everyone probably has to find their own recipe. I have a guiding principle, ask myself two questions and run guerrilla gardening. Before I go into more detail, however, I would like to say something about the concept of corporate rebels.

Like Heiko Bartlog I don’t like the term rebels. Except during my puberty I was mostly quite adapted. And I associate rebellion with high losses up to civil war. I find it questionable whether this is a desirable state of affairs. That’s why I chose the analogy of the pirate for myself. Someone who breaks new ground, looking for better leadership and economic success in a complex environment. But before we get lost in concepts, I prefer to come to my guiding principle:

The original quote comes from Grace Hopper. She was a naval admiral and one of the first computer scientists, an interesting combination. But the first years of my professional life I did exactly the opposite. I tried to convince my superiors and colleagues of my plans and only started execution when I had their OK. More than once nothing went forward, because there were mostly “good” reasons why something didn’t work.

At some point it clicked on me. In most traditional organizations, risk is not welcome. This endangers your goal achievement, which is often linked to a bonus. And many are reluctant to risk their hard-won position in a hierarchical organization. It will then be very tricky for the boards of directors of stock corporations, who are competing for the favor of investors. Investors expect returns and not experiments. Such organizations prefer to rely on proven methods. Therefore, you can usually wait a long time for permission. In the meantime I don’t ask any more, but start to do it.

But why is Grace Hopper’s motto so difficult to implement? Why don’t many go ahead and ask for permission so often until they finally give up on their plans? For me there is a simple answer: FEAR! And this is where the first question comes in.

What’s the worst that can happen?

So what to do about fear? I also had been blocked by it until a few months ago. I can no longer say what was the event that unblocked it. I think it was more of a creeping process. Sooner or later I started asking myself,”What’s the worst that can happen?” A tough message from the boss? You can take this. At some point I even wasn’t afraid of losing my job. My network is good enough to get me new opportunities to make a living. In February I was in Potsdam and visited the palace of Frederick II. Sans souci is written in thick letters on the façade. That was the motto of the old Fritz, as Frederick II was popularly called. It was he who implemented the necessary reforms in the Kingdom of Prussia. He expanded the education system and established new industries. I see him more as a role model for organizational rebels than a Che Guevara. Make the necessary changes without worries!

If you left the company tomorrow, what would you leave out today?

Some people may not have to worry, but they don’t have time to change things. “I’d love to, but I’m so deep in day-to-day business, there’s no time left.” Is that really true? I think that’s an excuse. I claim that everyone can take time for necessary changes. What would you leave out today if you left the company tomorrow? I think there are some activities that will be dropped.

Look at your calendar. Which meeting is terribly boring and has not achieved a result the last time? Or what about the conference call you dialed in to get information? Is it really mission critical or is it rather FOMO (Fear of missing out). Experience has shown that the necessary information can be obtained more effectively later on. I was able to dig out 1-2 hours a week and that is certainly not the full potential.

Finally, the question remains as to whether one should remain underground as a rebel. Marcus Raitner recommends staying underground as long as possible to avoid awakening the organization’s immune system. If you stay in the picture, you’d rather talk about an allergy. A hyposensitization (i. e. the controlled activation of the immune system) can be helpful. Maybe that would be worth an extra post. Here I would like to try stress another analogy, that of a gardener. A corporate rebel is uses a wheelbarrow full of humus and seeds. At the appropriate places in the company he brings out some humus and places a few seeds. Of course, this will not be done in the most prominent place. Cause that’s where the city cleaners are, and they’re taking it away. I think this is why Marcus recommends the underground. But without sunlight and public care, grass roots efforts can neither grow nor find supporters easily. Guerilla gardening is the order of the day! Where’s the corner in your company that tolerates a shovel full of humus and where the sweeper doesn’t go regularly?

My recipe in summary

So here’s my “recipe” in the summary for pirates and organizational rebels:

I would like to see more companies ensure that their employees can go down new paths without worry and also provide the appropriate space in the form of time and equipment (“wheelbarrow with humus”).

But one thing is still needed: perseverance. As with the gentleman in the video, one stands alone for a long time at the beginning and is probably also smiled at. But at some point they all join the dance 😉