Feedback – the oil for your remote engine 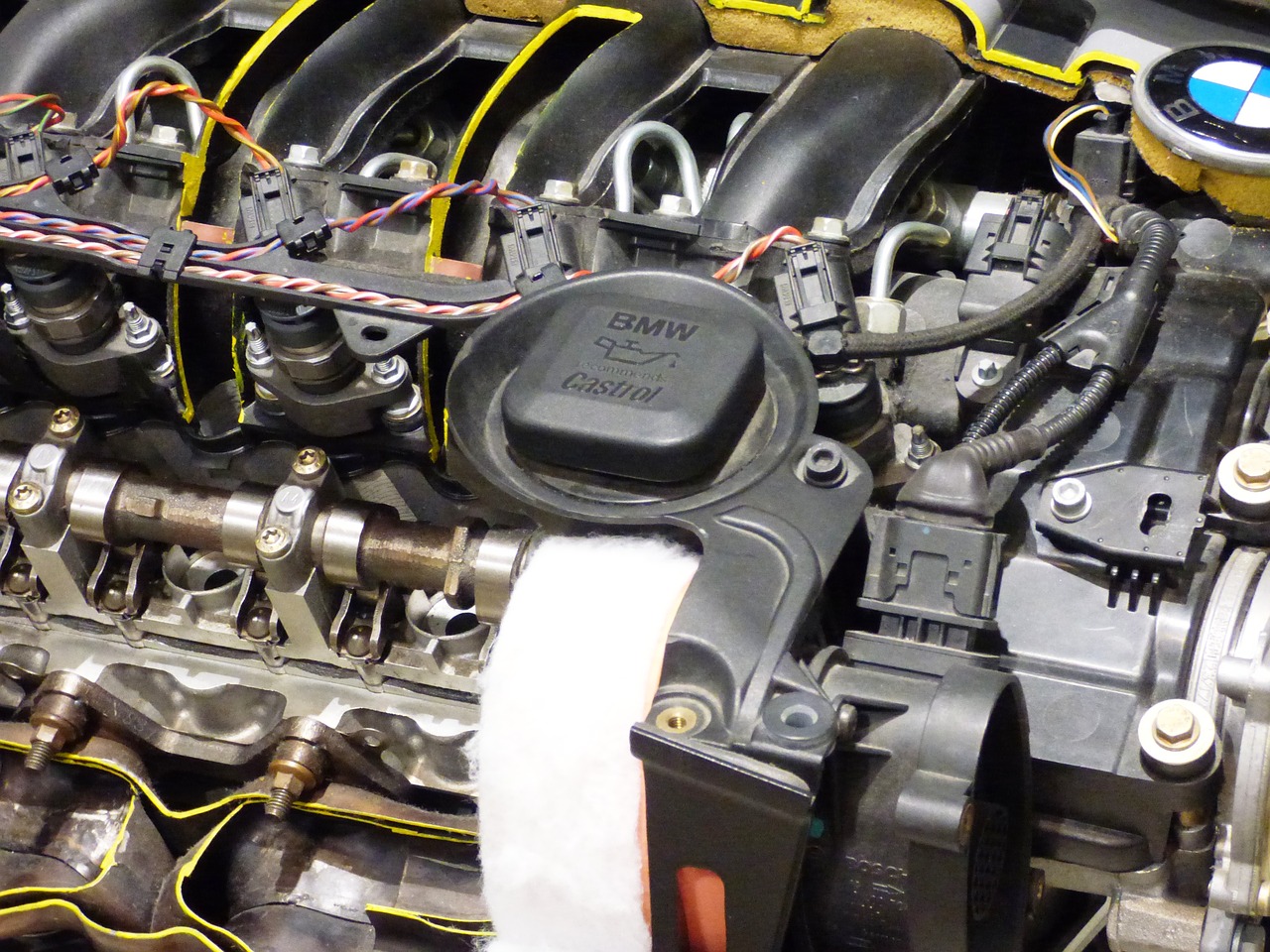 Now that you have defined your purple space, the heartbeat is stabilizing, you have communication channels in place and you are aware of „secret rules“, the remote engine is running. In order to perform well and run flawless, it regularly needs some oil – Feedback.

As you learned last week, a remote team most often consists of different cultures and each individual has a different way to get work done. Maybe you tried the Barnga game and found out, that already a simple game can expose a lot of conflict. Now in many remote teams such conflict or unhappiness exists and nobody brings it up. Line Jehle, who I introduced in an earlier post, developed the concept of voicing. It means you raise your voice and express where you see challenges, conflict or unhappiness in a remote team. I think in a remote team also the areas where things go well should be voiced and don’t see much difference to regular feedback.

Simple, but yet so difficult – give and take

So the most simple advice is to just give feedback or ask for feedback. I recently had the impression that our weekly team meeting was no longer helpful for everybody and bored people. By simply explaining my feeling we developed a healthy discussion and found out that many people in the team missed an exchange about a certain topic, but never brought it up. You can also ask for feedback either individually or the whole team. As response to my last post, Imke Schulz-Hanssen suggested to do a survey after a remote meeting:

If you also offer answering by scaling (1-10) you would get an impression where you stand and if you are improving.

Sounds simple? It is, but yet we do so rarely.

If you are looking for a bit more structured way, retrospectives might be the right tool for you. One of my favorite restrospective is the Start, Stop, Continue retrospective. It uses „brainwriting“, which is a big benefit. By that everybody’s voice gets heard. I usually add a fourth category called „shout out“. Here you can add what you always wanted to say, but never had time or courage to do so.

When I use it with sticky notes, it is restricted to a non-remote context. But it also works very well in a remote context. Luis Gonçalves has a good list of online tools for restrospectives. If you can’t or don’t want to use a cloud tool, you can also make this work with a text editor or spread sheet. Here’s how we recently did this:

If you want to experiment a bit further, here are three more methods. I either haven’t used them myself yet or they didn’t resonate that much.

Now it is up to you to oil your remote engine. Find out where you need to add some oil and run a team retrospective or create a team thermometer. Please leave me a comment if you found some useful insights, but also if it didn’t work out. Also feel free to to share other feedback models in the comments.

Have a successful week and hope to see you next week for the wrap-up of this blog series.

2 Gedanken zu „Feedback – the oil for your remote engine“