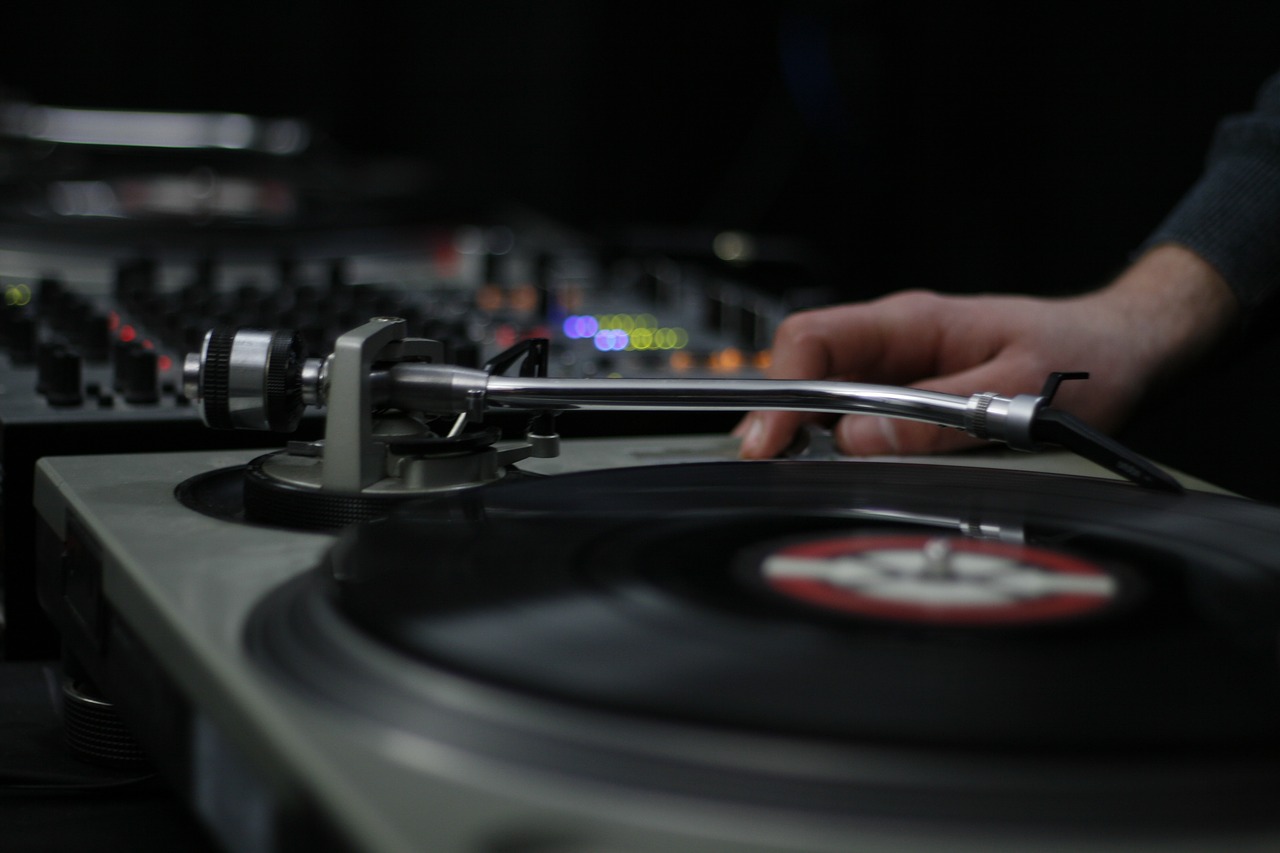 I love electronic music. And I love Mashups. So today I present you the world’s first „new work“ mashup. I mix a song with another find about new work and create a new piece of inspiration.

This weekend I came across the Symphoniacs. They combine a DJ with a chamber orchestra and play electronic as well as classical tracks. One of their tracks is Don’t you worry child, originally from Swedish house mafia.

The other piece is an article about courage, which I found via EDITION F. The article claims that we refuse to take risks, which we’ll regret later: „If I just had…“. The authors suggest to take four risks – confrontation, mistakes, change, rejection.

Do you have kids? Did they learn riding a bike already? I think they learn it fastest by experimenting and doing mistakes. What if they stop to pedal? They fall and it can hurt. But after 2-3 times they got it and they can do it on their own. If you keep holding their bike or use stabilizers, how often do you need to remind them to continue to pedal? So better focus on giving them a safety helmet and let them do their first exercise on a country road.
If you are in a leadership role, how often do you „hold bikes“?

Also when kids play, they never fear doing mistakes. They see mistakes as opportunity to  learn. And sometimes they even discover something completely new, just by mistake.

Do you know these moments, when kids ask „why“ a million times? Can be quite exhausting. But sometimes they are so right. We had cases where the only answer we found was: „because we always did it like this“. And by asking „why“ they discovered a better way of doing things. How often do we ask „why“?  How often is the answer in business: „because we always did it like this“?

Risk rejection – Don’t quit after the first „No“

There’s one behavior of my kids, which can be super painful. They refuse to accept a „No“. If they are passionate about something, like playing a computer game, they can be very persistent until they give up. But isn’t this something we expect in business? That people show passion and perseverance?

While in some cases the „No“ is non-negotiable, there have been cases where I was glad that they asked a second time. My elder son asked me once, if he can try something in the kitchen. I said „No“ because I just had it all cleaned. But he didn’t give up and I was too tired to argue. He surprised me with a nice desert.

In business, how often don’t we even ask because we assume a „No“? And I bet in over 90% of all cases where we get a „No“, we don’t ask a second time.

This week we will worry less

Looking forward to the week, let’s worry less like our children. Let’s

I hope you liked my first mashup. Looking forward to your feedback in the comments or via social media. Have great week ahead!